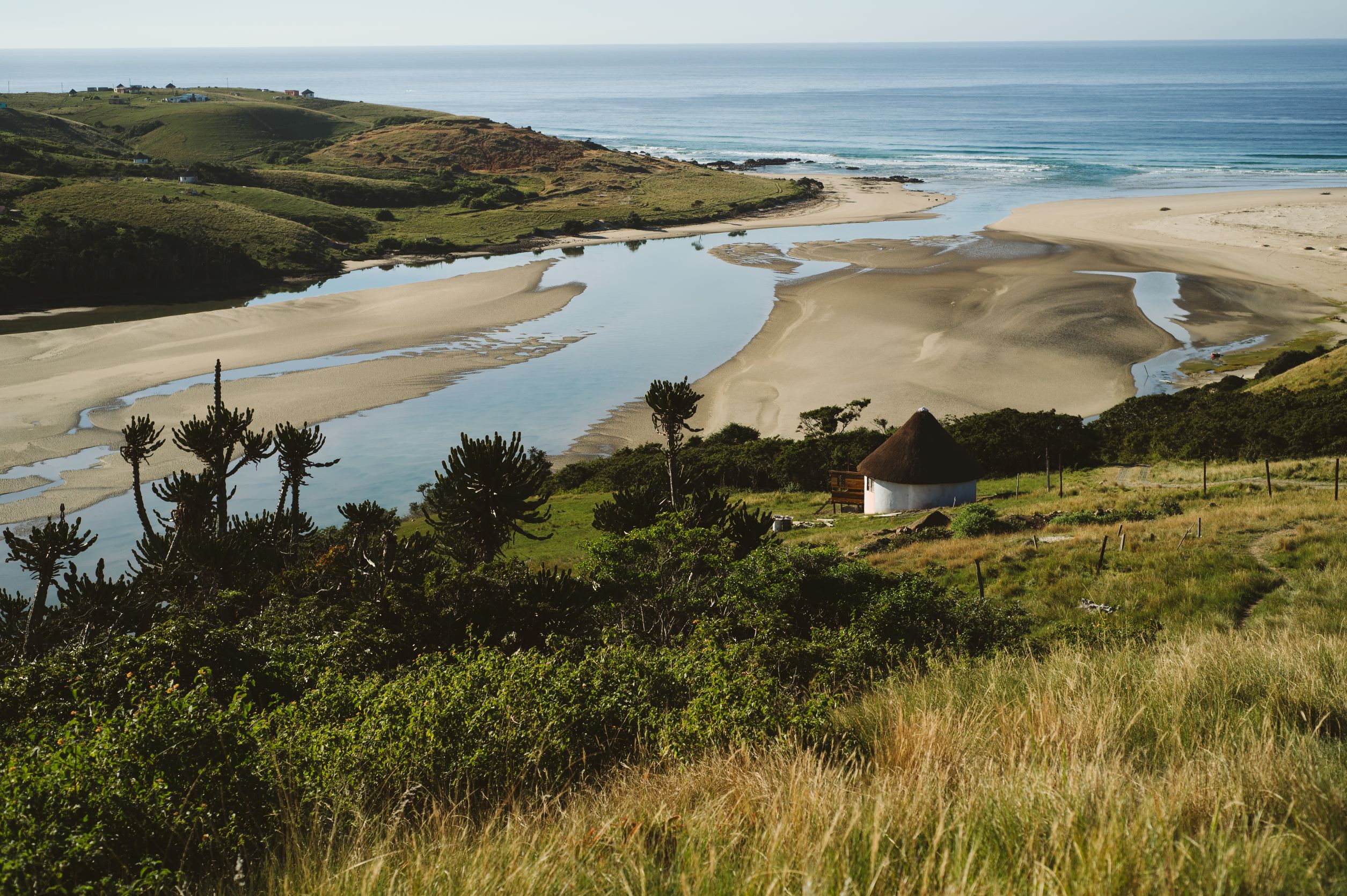 Time is running out to protect nature — that is the clear message from the newly launched 30×30 NOW campaign which aims to highlight the severity and urgency of the biodiversity crisis that South Africa and the world is facing and champion the global goal of protecting at least 30% of the world’s land and sea by 2030.

As President Ramaphosa highlighted at the State of the Nation Address (SONA) on Thursday, 10th February, we live in one of the regions of the world that is most affected by climate change. Globally, species are becoming extinct at a rate 1,000 times above natural levels. This has resulted in nearly 1 million plant and animal species facing extinction, many within the decade, and in Africa 50% of Africa’s bird and mammal species could disappear by 2100, meaning we are potentially entering a sixth mass extinction. If left unchecked, our food, water, and medical sources are at risk, and climate change will be further accelerated.

However, overwhelming scientific evidence shows that conserving at least 30% of our land and sea globally can not only curb this biodiversity loss but also store carbon, tackle climate change, help prevent future pandemics, create jobs, and bolster economic growth – it’s a win-win. Biodiversity protection can and should be part of the new consensus that President Ramaphosa is looking for.

With this in mind, the 30×30 NOW campaign was launched on Friday, 11th February, exactly 30 days from the start of the UN Convention on Biodiversity’s fourth and final round of negotiations on the new Global Biodiversity Framework (GBF).

Often considered the “little sister” to the UN’s Climate Conferences Of the Parties (the most recent of which was COP26 in Glasgow), the Biodiversity COPs convene the UN Member States from around the world to decide upon a set of goals and targets aimed at halting the further loss of biodiversity. While lesser-known, the decisions made here are no less serious than those made at COP26, and many would argue they are as important if not more urgent. One such goal to be decided at the next biodiversity conference, or COP15, is Target 3 which includes the provision of protecting 30% of the world’s land and sea, especially areas of particular importance for biodiversity through equitably managed, economically representative, and well-connected systems of protected areas.

South Africa is no stranger to the benefits of protected areas. As one of only 17 megadiverse countries globally, both the government and NGOs have been working tirelessly to protect our country’s rich natural heritage while promoting both novel and traditional ways for local communities to live in harmony with nature. We stand in a unique position to be a leader on the African continent; not only have we increased both our marine and mainland areas — standing at an admirable 15.5% and 15.6%, respectively — but South Africa has identified its future protection targets within its National Protected Area Expansion Strategy.

More recently, Minister Barbara Creecy, at a pre-COP15 meeting in October, further clarified that South Africa will increase its terrestrial protection by 0.5% per year until 2036 from almost 16% to 23%. Despite this show of momentum in the direction of protecting 30%, South Africa still lags behind in showing public support for the essential global 30% target and has also yet to join the High Ambition Coalition for Nature and People (HAC) —a group of over 80 countries, more than 20 of which are from Africa —calling for this goal.

The 30×30 NOW campaign aims to highlight the astonishing work already being undertaken by South Africans, demonstrate that we are in a strong position to contribute to this global goal and encourage high-level public support for the 30×30 target. By embracing the global 30×30 target South Africa will be embracing our shared responsibility to one another and acknowledging that, as President Ramaphosa stated, ‘we are all in this together.’

If South Africa speaks up, our country can pave the way for more support across the continent, guarantee the rights and knowledge of our people and local communities are respected and ensure the new GBF is one that is inclusive and effective.

And vitally, South Africa can drive increased funding for the Global South, helping to shape the development of, and commitment to, the financial resourcing mechanisms provided by the global community to support developing nations achieve this critical target.

30×30 NOW believes South Africa is working hard for a better future for nature and people, but it is not enough. We must show the world our leadership by committing to the global 30×30 target. As President Ramaphosa noted in the recent State of the Nation Address “The path we choose now will determine the course for future generations.”

ACTION: To join the 30×30 NOW campaign’s public call to South Africa’s leaders, click this Change.org Link to place your name on an Open Letter to Minister Creecy: https://www.change.org/Support_30x30NOW