The Oil and Gas Industry and Ocean Protection divide 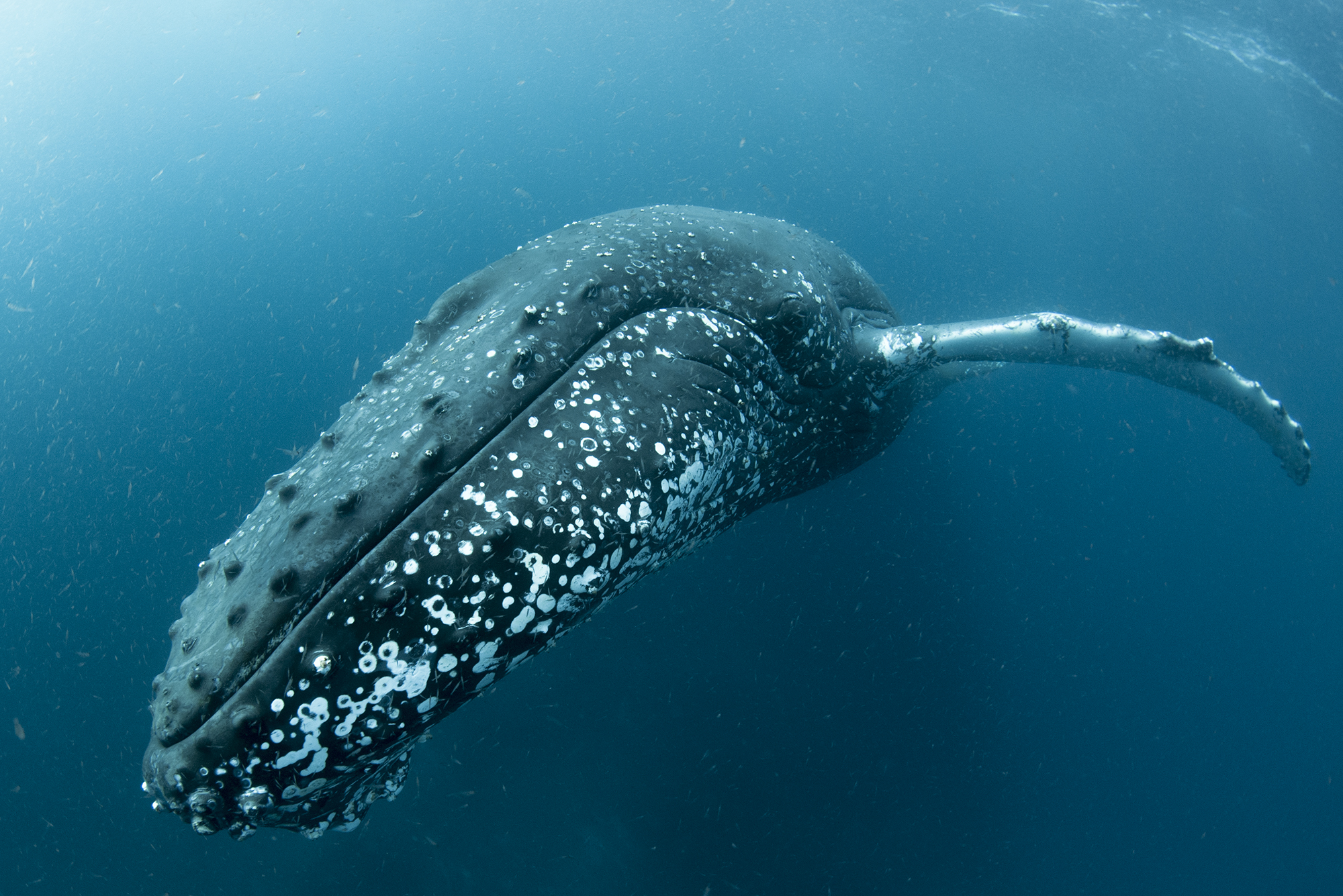 South Africa currently has a network of 23 Marine Protected Areas (MPAs) covering only 0.4 % of the oceans around South Africa. This is far short of the global target of at least 10% protection of the oceans by 2020 – to which South Africa has committed to as a member of the United Nations. In 2014, as a first step towards reaching this target, the President announced that 5% protection would be achieved by 2016 through establishment of an expanded network of MPAs, and also that another 5% of ocean space needing protection would be identified by 2018.

Accordingly, in February 2016 the Minister of Environmental Affairs Edna Molewa published the intention to declare a representative network of 21 new, expanded MPAs and invited the public and key stakeholders to comment. These areas were identified as important to support fisheries recovery and productivity, to protect fragile and sensitive habitats and endangered species, to help combat climate change, and to ensure resilient and healthy oceans that can support coastal communities and a sustainable blue economy into the future.

Unfortunately, over 2 years later stakeholders have had no feedback from the Department of Environment Affairs about when the MPAs will be declared. There have also been concerns raised that the delay may be linked to the fact that by 2014 the Petroleum Agency of South Africa (PASA) had already leased about 95% of our oceans to large companies for oil and gas exploration.

“Offshore drilling will potentially produce petroleum along with a host of other environmentally harmful substances including arsenic, nickel, copper, chromium, zinc and barium. Heavy metals and hydrocarbons can be devastating for the health of marine organisms and to the people who live and feed off the coast,” commented Dr Jennifer Olbers, Ezemvelo KZN Wildlife, during a presentation on the potential impacts of the offshore oil & gas industry.

The bulk of our electricity and energy is generated from fossil fuels. Under the ocean floor, fossil fuels can occur as oil or gas. Drilling into these areas tap into these resources by use of a ‘drilling rig.’

“Drilling into the sea floor as part of oil exploration produces intense vibrations which have a negative impact on marine life living on or near the sea floor, the production phase is also associated with chronic disturbance” said WILDOCEANS’ Khalid Mather. “Another major environmental concern is linked to the disposal of highly toxic production waste caused by the hydrocarbon drilling. Small oil leaks usually occur during the production and transport of crude oil and pollutes the waters surrounding the rig.”

Oil and gas reserves are hidden deep under the sea floor in cavities in the bedrock known as traps. Geologists (normally hired by mining conglomerates) can use various methods to locate these deposits and traps. One of these methods is seismic surveying.

Marine seismic surveying involves directing high powered sound waves, in the form of an acute, high intensity noise via an airgun towards the sea floor. The returning sound waves are read by sensors attached to streamers which are trailed up to 12 nautical miles behind the vessel, interpreting the patterns which bounce back as changes in geological formations and structures. The sounds are blasted at 10 second intervals which can travel over 4000 kilometres and can be ongoing for up to 24 hours a day, months at a time.

Seismic surveys have been proven to cause hearing impairment (temporary or permanent), physiological changes (such as stress responses) and tissue damage to marine life; and in some extreme cases even death.

A catastrophic oil spill pollutes tens of thousands of kilometres in a very short space of time as the oil is carried by currents. Oil and water do not mix but it is simplistic to say that it sits on the surface only as an oil slick – offshore oil from leaks and spills is found throughout the water column. Crude oil is toxic, coating marine life such as seabirds, seals and turtles in a thick lethal substance. Methods used to reduce the severity of an oil spill, such as chemical dispersants are also known to have detrimental environmental impacts, persisting in the environment for years after a spill.

The sediments on the ocean floor contain minerals that are valuable for a number of applications, these include titanium, phosphates and diamonds. Extraction of these minerals (sediment mining) involves scraping the sea floor as well as digging up and filtering the sediments. This causes significant damage to the sensitive seabed environment, destroys the habitats of organisms living on the seafloor and disturbs mobile species (fish, mammals, birds) that depend on these habitats for food and shelter.

Janet Solomon of ‘Oceans Not Oils’ warns: “We must remember there has never been an effective mechanical recovery of a large marine oil spill. We must shift impacts to marine biodiversity and coastal communities from the margin of the off-shore oil and gas conversation and move it to the centre. Leaks are par for the course for offshore mining, and history shows us that oil and gas corporations only attend to these when they start to lose profits. Considering the high risk of pollution and disaster in one of the strongest currents in the world, plus the scant employment opportunities that offshore oil and gas industry offers South Africans (Sasol admitted in April that only 6 locals will be employed when they begin drilling operations for the platforms off the Durban and Zululand Basins, dispelling the myth of large scale local job creation and poverty alleviation that oil & gas claims), the market, legislative and governance uncertainties and lack of public participation within this sector, and the economic importance of our fisheries, leisure and tourism industries dependent on functional healthy oceans, we must question the logic of extracting a fuel that produces further climate change acceleration.”

How can I help?

Join the “Only This Much” campaign and spread awareness in your community: (www.onlythismuch.co.za)

Become an “Oceans not Oil” Member – https://becomingvisible.africa/contact/ or email info@oceansnotoil.com