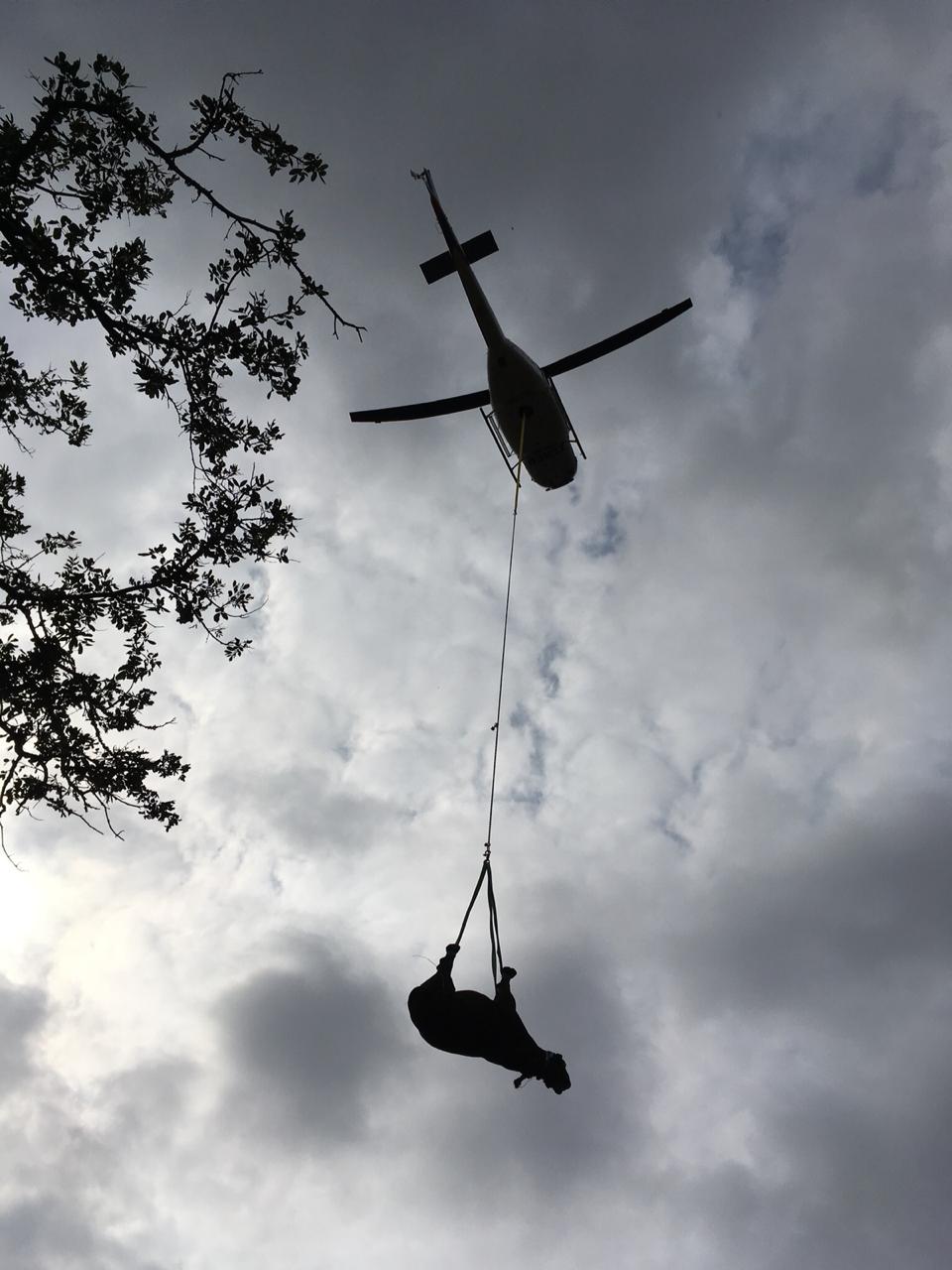 Somkhanda has become the first Community Game Reserve to contribute to the latest WWF Black Rhino Range Expansion Project (BRREP) which saw 17 black rhinos from South Africa being successfully translocated to Liwonde National Park in Malawi. This is the first international move for BRREP and its 13th to date.

The 17 rhinos destined for Malawi were captured in KwaZulu-Natal and quarantined for six weeks in one of Ezemvelo’s parks before being flown from King Shaka airport in Durban to Lilongwe, with every precaution taken to ensure their wellbeing throughout the process.

As part of a long-term strategy, WWF runs the Black Rhino Range Expansion Project aimed at increasing growth rate and numbers of the critically endangered species. WWF works with private and community landowners as well as state conservation agencies to identify large blocks of land on which to establish new black rhino populations.

In this historic move, two of the Somkhanda born female black rhinos will now be contributing to the black rhino populations in Malawi. This is a huge achievement for the Gumbi community and the Emvokweni Community Trust as this realizes their vision of devoting their land for conservation. Nathi Gumbi comments, “when the trust decided to dedicate Somkhanda to conservation, we never imagined that we would be contributing towards the expansion of the critically endangered black rhino. We are proud pioneers and we believe that this will add to our already rich history and heritage.”

Meiring Prinsloo, Somkhanda Community Game Reserve Manager added, “This translocation means so much for conservation. It highlights the value of trans-frontier conservation initiatives and meta population management strategies. It also stresses the value and importance of cooperation between various non-governmental conservation organizations and state agencies. It is a proud and momentous occasion for Somkhanda Community Game Reserve to be part of it. This is also a real motivator to the team on the ground to continue the important and often dangerous work of protecting our natural heritage which we are all entrusted with.”

Roelie Kloppers, WILDLANDS Executive Director concludes, “It’s simply an amazing South African success story to have rhino born on land claimed back from Apartheid era wrongs now starting a new population in Malawi. This community have shown that its everyone’s responsibility and privilege to look after our endangered species. We are truly proud to partner with them.”

With only around 5500 black rhinos remaining across their range in the wild, translocations to well-protected areas are essential in giving populations a chance for growth and survival and allowing future generations of people to benefit from their natural heritage.

This translocation wouldn’t have been possible without the crucial partnerships between WILDLANDS, Ezemvelo KZN Wildlife, Wildlife ACT, Emvokweni Community Trust and WWF-SA.