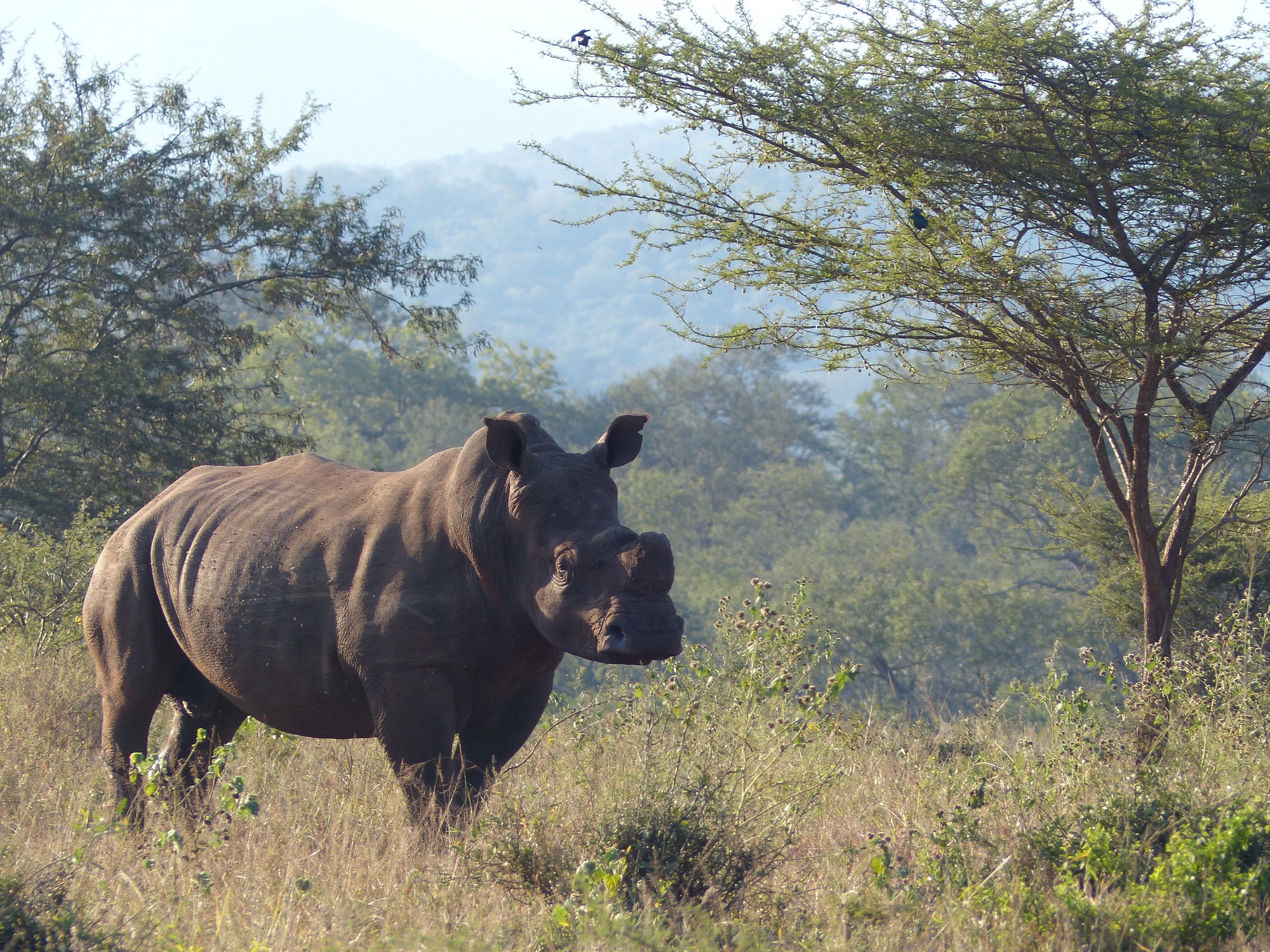 WILDLANDS, a programme of the WILDTRUST announced, 6 months ago, that they had secured a Rapid Action Grant through the IUCN Save Our Species African Wildlife initiative, co-funded by the European Union (EU) EU website. Through this funding, the reserve was set off on a journey to rapidly transform the technology used by the game rangers, boosting the protection of this protected area and its species.

Through this funding, the anti-poaching unit on Somkhanda have been upskilled and trained to use the Vulcan EarthRanger system for their monitoring and patrolling duties. This smart new technology integrates and displays all historical, real-time data, spatial information, and other threats available from the protected area, on a handheld GPS-enabled mobile device. The EarthRanger system empowers the reserve managers and rangers to take immediate, proactive actions to prevent and mitigate threat incidents.

Since this system introduction, the reserve’s security has been rapidly improved, with no black- or white rhino poached in this period. 10 members of the Anti-Poaching Unit have been routinely monitoring black and white rhino, wild dog and lion during patrols and have recorded 100% of data using Earthranger technology.

Meiring Prinsloo, Somkhanda’s Reserve Manager commented, “The support from the IUCN Save our Species African Wildlife initiative has been critical in ensuring reserve integrity and the continued payment of the salaries for the Anti-Poaching Unit. This support has had a very positive spin off as it directly supports over 300 community members from the local community. The new technology has made a huge difference in the unit’s monitoring ability, especially of the black rhino.”

As the world continues to suffer the negative impacts of Covid-19 and decreased international tourism activity, Somkhanda Game Reserve has reported no job losses for anti-poaching personnel. The number of key positions were maintained throughout the reporting period and 100% of patrols are recorded using Earthranger technology, informing 100% of responsive actions. As a result of the grant funding for the introduction of the Vulcan System, poaching incursions decrease by 50% from 20 per month to 10 per month. All the individuals of the listed target species have been observed and recorded on a regular basis and observations have been recorded successfully on the newly introduced Earthranger platform.