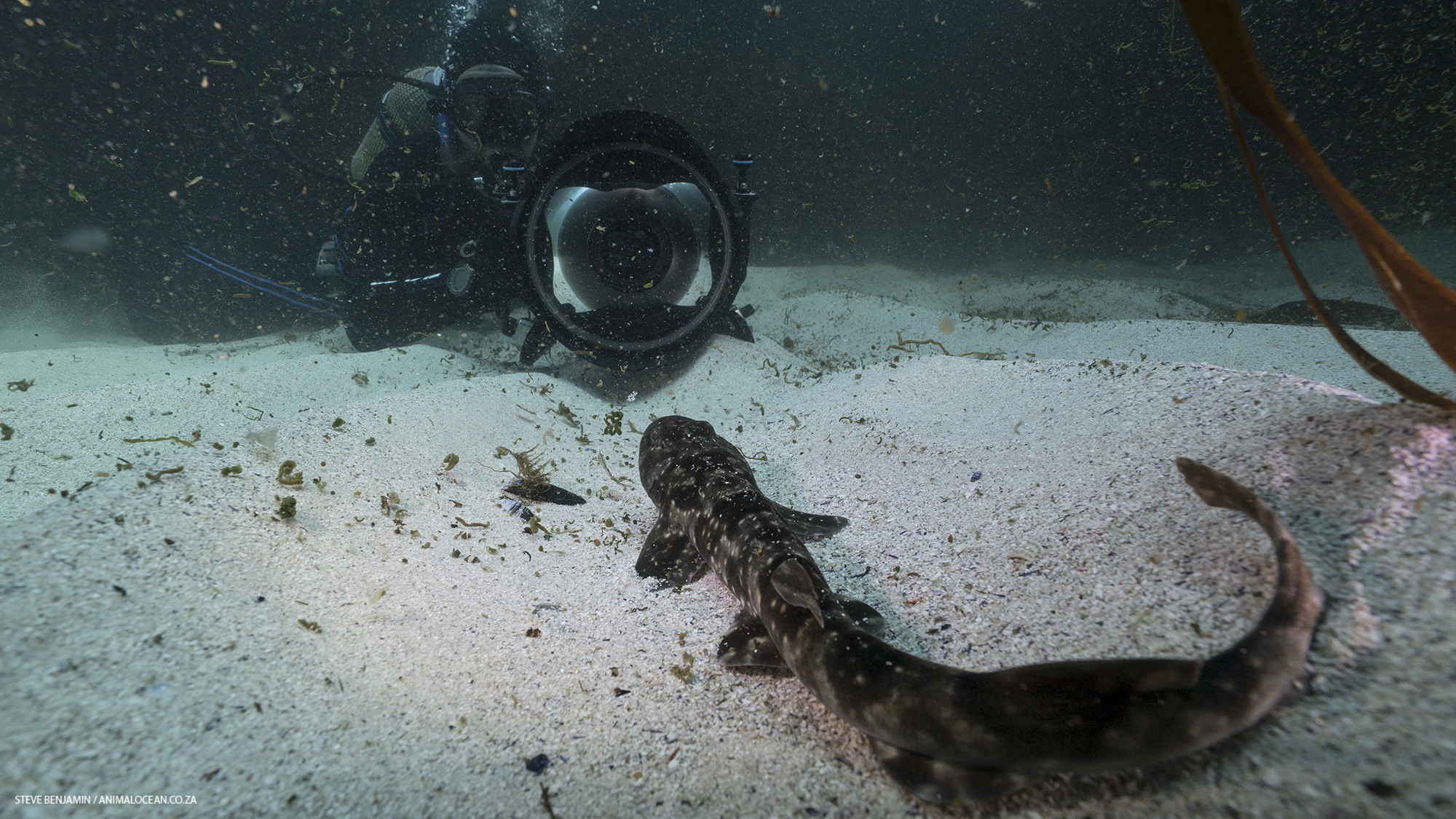 On World Oceans Day, 8 June, WILDOCEANS (a programme of the WILDTRUST – environmental NPO) and Off the Fence, a world class production company, announced the imminent release of their film ‘Our Oceans’.

The film is a journey of discovery on board the conservation research vessel, Angra Pequena. The crew document ground-breaking expeditions on board the vessel and this unique access gives the viewer a window into the world of ocean exploration. The journey focuses on iconic species including the Humpback Whale, the Coelacanth and the Scalloped Hammerhead Shark.

From breaching whales to footage from remote cameras more than 100m below the surface, the viewer is treated to a rich variety of imagery that shows the magic of the ocean in a way very few will ever get to experience first-hand.

South Africans are privileged to be the custodians of one of the longest coastlines in the world and this enables a story full of extraordinary encounters and spectacular cinematography, with the purpose of inspiring love and appreciation for the ocean and positive change.

“We must thank the African Coelacanth Ecosystem Programme (ACEP), the KwaZulu-Natal Film Commission and Off the Fence for making this film possible,” said Producer of ‘Our Oceans’ Lauren van Nijkerk. “It would take an entire day to thank all the cast and crew involved – but a massive blanket thank you must go out to all of them for making a dream of sharing South Africa’s oceans with the world, come true.”

Visit www.ouroceansfilm.com to meet the characters who inspired the film and the crew who captured their stories and brought them to life. The site also offers tips on how you can help save the ocean and make a difference. The hope is that ‘Our Oceans’ will be accepted and feature at several film festivals around the world, so be sure to check the screenings page regularly for screenings near you.