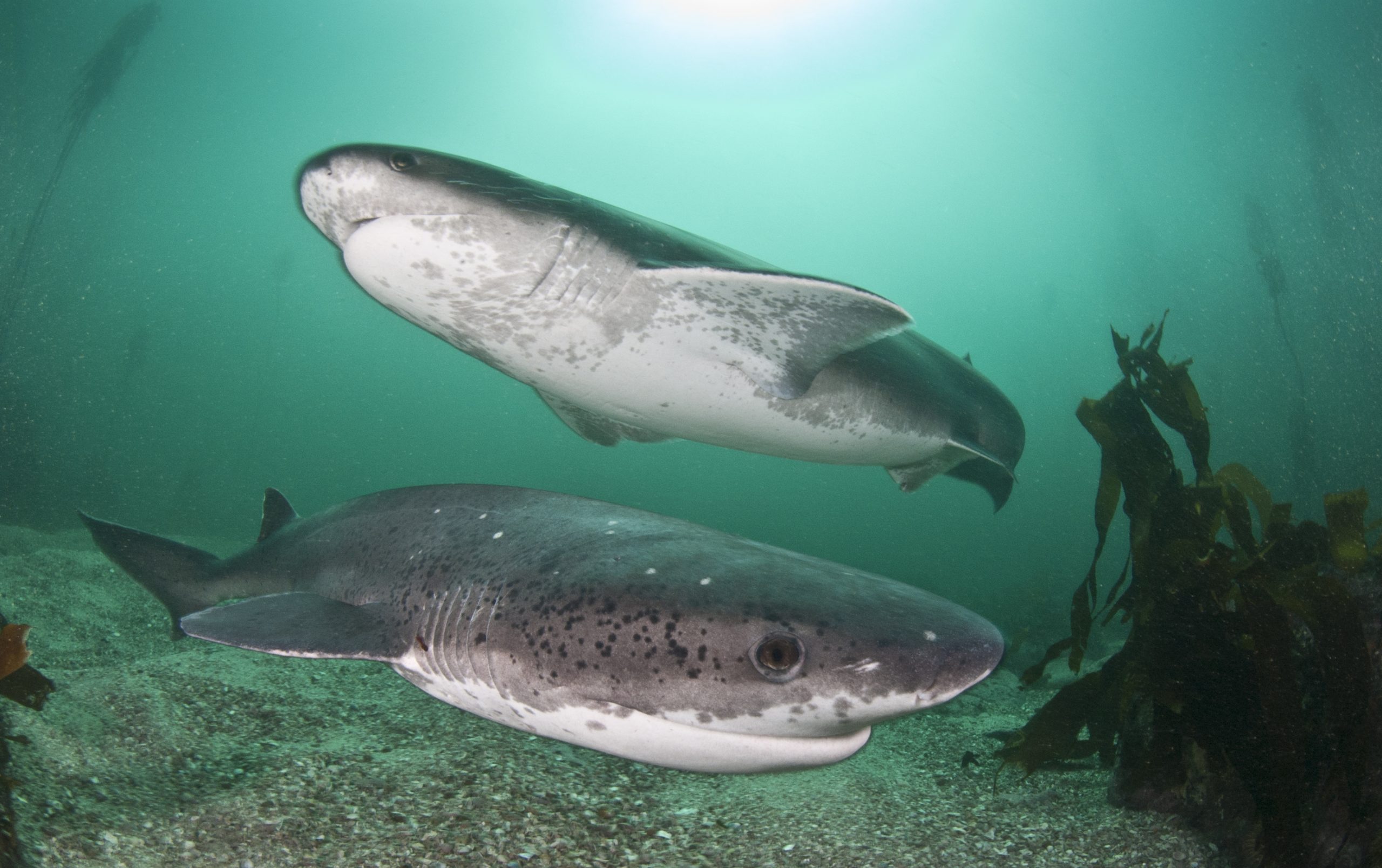 In November 2020, WILDTRUST submitted a formal Objection to the Marine Stewardship Council (MSC) certification of the South African Hake Trawl Fishery. MSC certification is an “eco-label” found on seafood packaging, supposedly confirming the products contained came from a sustainable fishery. In its Objection the WILDTRUST cited concerns about the fishery’s impact on imperilled sharks and rays (chondrichthyans), the lack of recognition of the extent and severity of the threat, and the insufficient measures in place to mitigate significant risk to these species.

“Sharks and rays are one of the most threatened taxa on the planet, with many South African species being IUCN red-listed. We are supportive of green-labelling initiatives like the MSC standards to help consumers make wise choices but are very concerned about the risk these trawl fisheries still pose to many of these endangered species,” said Dr Jean Harris of WILDTRUST. In fact, Prof Warwick Sauer wrote in his 2003 paper that demersal trawl fisheries (such as the South African Hake Trawl Fishery) are considered one of the biggest threats to deep-water sharks and rays in South Africa because they are caught as bycatch and suffer high mortality (approximately 1500 tonnes a year). This toll includes the critically endangered soupfin shark, the endemic (unique to our waters) and endangered twin-eye skate, endemic yellow-spot skate, various endemic catsharks, and significant numbers of skates we know very little about.

Of the 13 objection points submitted, 11 were ruled valid by the Independent Adjudicator, and the engagement process to resolve the dispute began between the MSC Conformity Assessment Body (CAB), Lloyds Register, the South African Deep-Sea Trawling Industry Association (SADSTIA) and the WILDTRUST. General flaws in the MSC process quickly became apparent during these discussions, at least from the standpoint of threatened sharks and rays, i.e. how the MSC Standard deals with species threatened by the fishery. The problem is that the MSC criteria used for recognising Endangered, Threatened and Protected (ETP) species for consideration are such that, except for the soupfin shark, all the impacted threatened shark and ray species mentioned above “were completely missed” during the assessment. The “invisible” species include all endemic species within the trawled areas, and species not already protected in our legislation, regardless of their IUCN red-listing as critically endangered, endangered, and vulnerable. Added to this flaw, even though the soup-fin shark was a flagged species, this did not help get it protected because the ETP scoring rules disqualified it from further consideration. Unfortunately, this issue could not be addressed as part of the Objection process, and WILDTRUST intends to take this short-coming up directly with MSC to ensure that species in trouble are not ignored in future. Meanwhile, sadly, consumers cannot feel reassured that they are not actively contributing to the demise of some of our most endangered sharks and rays when they buy MSC eco-certified South African hake.

Other aspects of the engagement between the CAB, SADSTIA and the WILDTRUST proved more hopeful for the future of sharks and rays. In MSC language, how the South African Hake Trawl Fishery carries out its business is stipulated in their Client Action Plan (CAP) which is developed in response to recommendations and milestones set out by the CAB (within the constraints explained above). The WILDTRUST believed it would not be appropriate to award the Fishery an MSC certification unless tighter and more effective measures could be implemented to limit its impact on sharks and rays. Key concerns in this regard were the lack of consideration of the National Plan of Action (NPOA) for Sharks, generic reporting on bycatch, inadequate observer coverage on vessels and insufficient reporting of landings, and the specific problem of over-exploitation of soup-fin sharks. The WILDTRUST was particularly concerned about the significant negative impact the fishery is having on the recovery of the soupfin, as they are predicted to become commercially extinct before 2055 at the current catch rates across fisheries.

Within the confines of the current MSC Standard and processes, a few things in favour of shark and ray conservation were achieved, such as getting revised recommendations into the assessment report and adjustments to the Client Action Plan. The South African Hake Trawl fishery agreed to make clearer, relevant linkages between the CAP and the Shark NPOA, and committed to more comprehensive and detailed information gathering to improve understanding of the non-target catch (and discarded) composition, specifically for sharks and rays. The parties agreed that there was a real need for better liaison between entities and that the fishery and WILDTRUST would both put forward a recommendation to the Department of Environment, Forestry and Fisheries (DEFF) for a Task Team focused specifically on chondrichthyan bycatch (retained and discarded), consisting of experts from the industry, government scientists (DEFF), scientists outside of government, and NGO’s involved in shark research and conservation. Further, new links between the fishing industry and the WILDTRUST were forged to work for shared goals of sustainable utilisation and for better outcomes for the imperilled sharks and rays in South Africa.

“Unfortunately, although the South African Hake Trawl Fishery did make an effort to address our concerns and was re-certified on the 12th of February, endangered species remain at risk from the fishery and there is work to be done to fix this,” said Harris. “We believe the biggest problem lies with the MSC criteria for ETP species and scoring rules, and we will now proceed to engage with the MSC Standard review process, as its current version allows threatened shark and ray species, like the critically endangered soupfin shark, to fall through the net.”